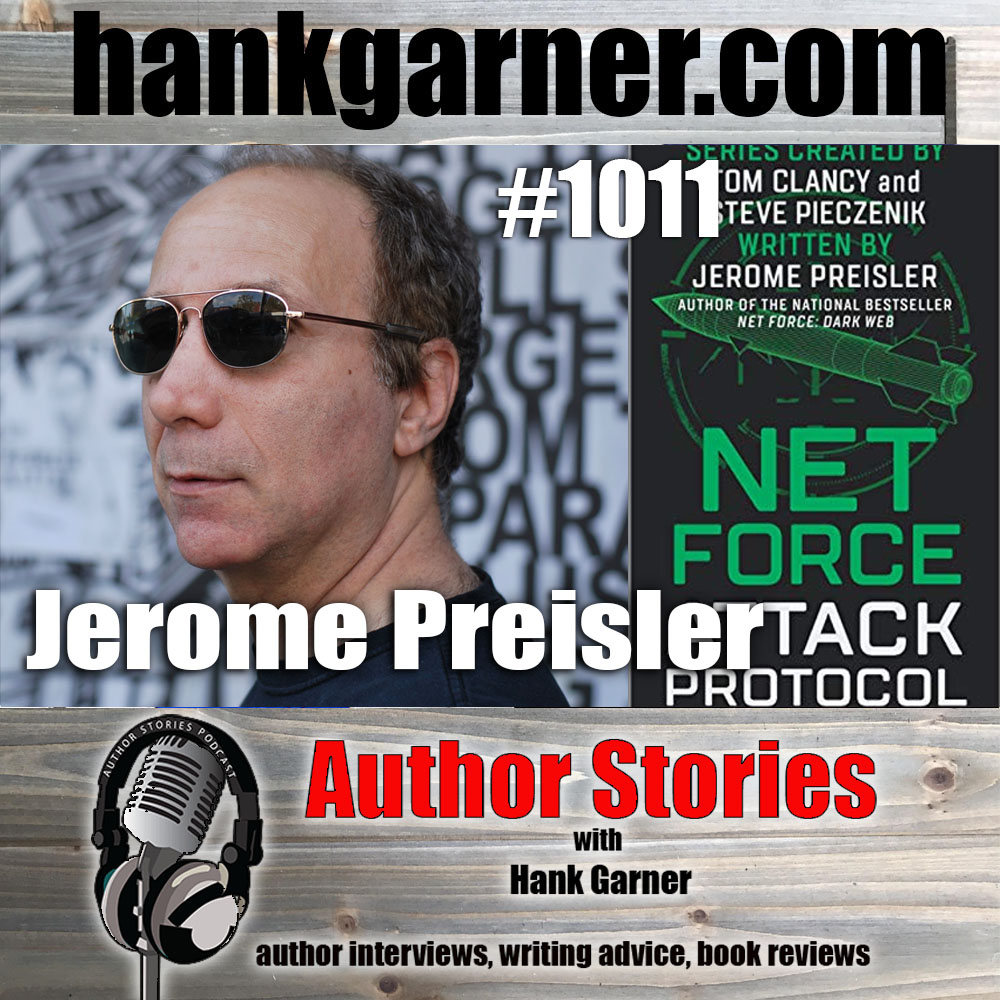 The cutting-edge Net Force thriller series, created by Tom Clancy and Steve Pieczenik and written by Jerome Preisler, reveals the invisible battlefield where the war for global dominance is fought.

The president’s new cybersecurity team, Net Force, is up and running. But a political deadlock in Washington makes the young agency dangerously vulnerable to the criminals, terror groups and hostile governments who would use the digital space to advance their destructive goals.

In Central Europe, an unknown enemy mounts a crippling high-tech assault against the organization’s military threat-response unit on its home base. The strike casts suspicion on a core member of Net Force, threatening to destroy the cyber defense group from within. But as they race to track down their attackers, the stakes are suddenly ratcheted higher. For a global syndicate of black hat hackers and a newly belligerent Russia are hatching a mysterious, shadowy scheme for world domination from a place known only as the Secret City.

Their attack protocol: leave Net Force in ashes while Moscow and its Dark Web allies set the stage for a devastating strike against the United States.

Unless the men and women of Net Force can regroup in time to stop them.

Jerome Preisler is the prolific author of almost forty books of fiction and narrative nonfiction, including all eight novels in the New York Times bestselling TOM CLANCY’S POWER PLAYS series.

His latest book is NET FORCE:ATTACK PROTOCOL (December 2020), his second novel in a relaunch of the New York Times bestselling series co-created by Tom Clancy. Forthcoming in May 2020 is the enovella NET FORCE: KILL CHAIN

Among Jerome’s recent works of narrative history are CODE NAME CAESAR: The Secret Hunt for U-boat 864 During World War Two, and FIRST TO JUMP: How the Band of Brothers Was Aided by the Brave Paratroopers of Pathfinders Company. His latest is CIVIL WAR COMMANDO: William Cushing’s Daring Raid to Sink the Invincible Ironclad C.S.S. Albemarle.