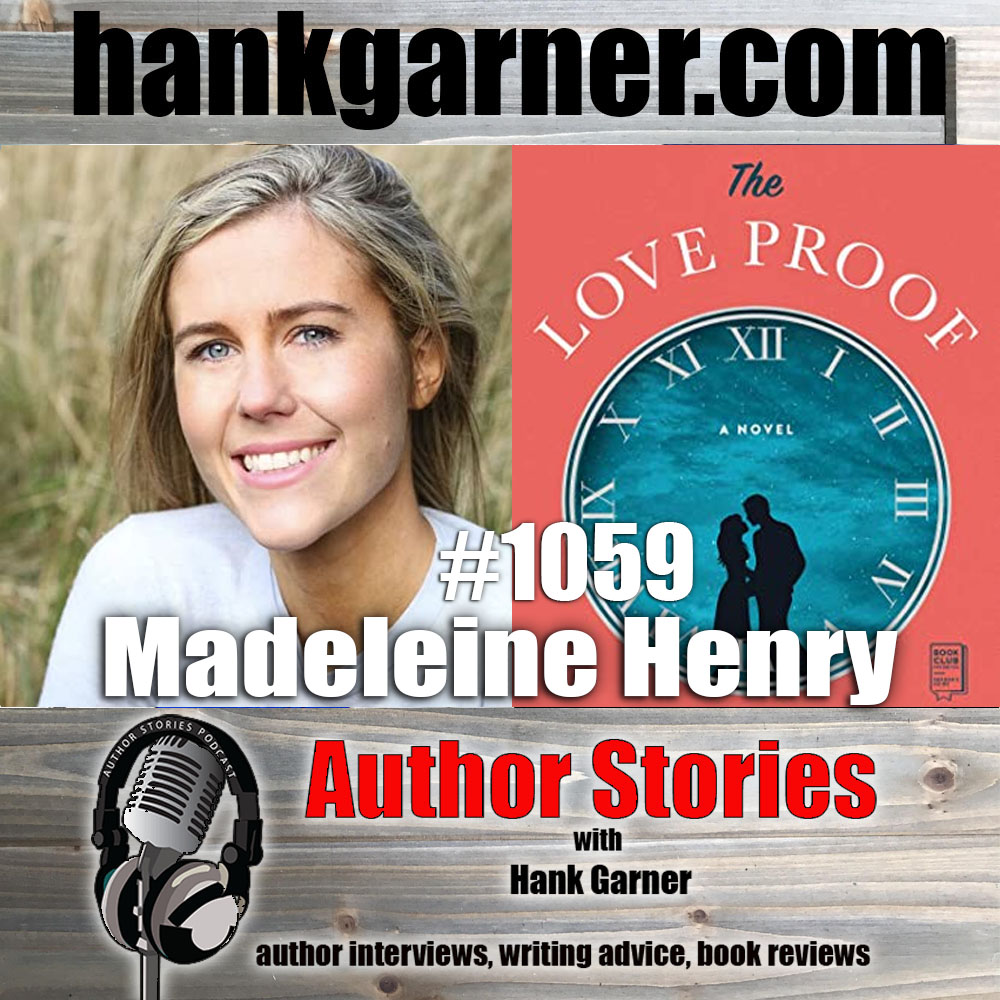 “Fans of The Time Traveler’s Wife will be blown away by Madeleine Henry’s The Love Proof.” —PopSugar

A brilliant physicist studying the nature of time embarks on a journey to prove that those we love are always connected to us, leading to surprising revelations in this fresh and unique love story.

Sophie Jones is a physics prodigy on track to unlock the secrets of the universe. But when she meets Jake Kristopher during their first week at Yale they instantly feel a deep connection, as if they’ve known each other before. Quickly, they become a couple. Slowly, their love lures Sophie away from school.

When a shocking development forces Sophie into a new reality, she returns to physics to make sense of her world. She grapples with life’s big questions, including how to cope with unexpected change and loss. Inspired by her connection with Jake, Sophie throws herself into her studies, determined to prove that true loves belong together in all realities.

Spanning decades, The Love Proof is an unusual love story about lasting connection, time, and intuition. It explores the course that perfect love can take between imperfect people, and urges us to listen to our hearts rather than our heads.

Madeleine Henry started her career at Goldman Sachs. While working in finance, she became moved by yoga philosophy and left the field to write.

Her novels incorporate yoga, Zen, and New Age ideas across a variety of genres. Madeleine has appeared on NBC, WABC, and The Jenny McCarthy Show. She has been featured in the New York Post and Parade. She graduated from Yale in 2014. She shares more information about her life on @MadeleineHenryYoga and about her upcoming third novel on @FoodFightBook.