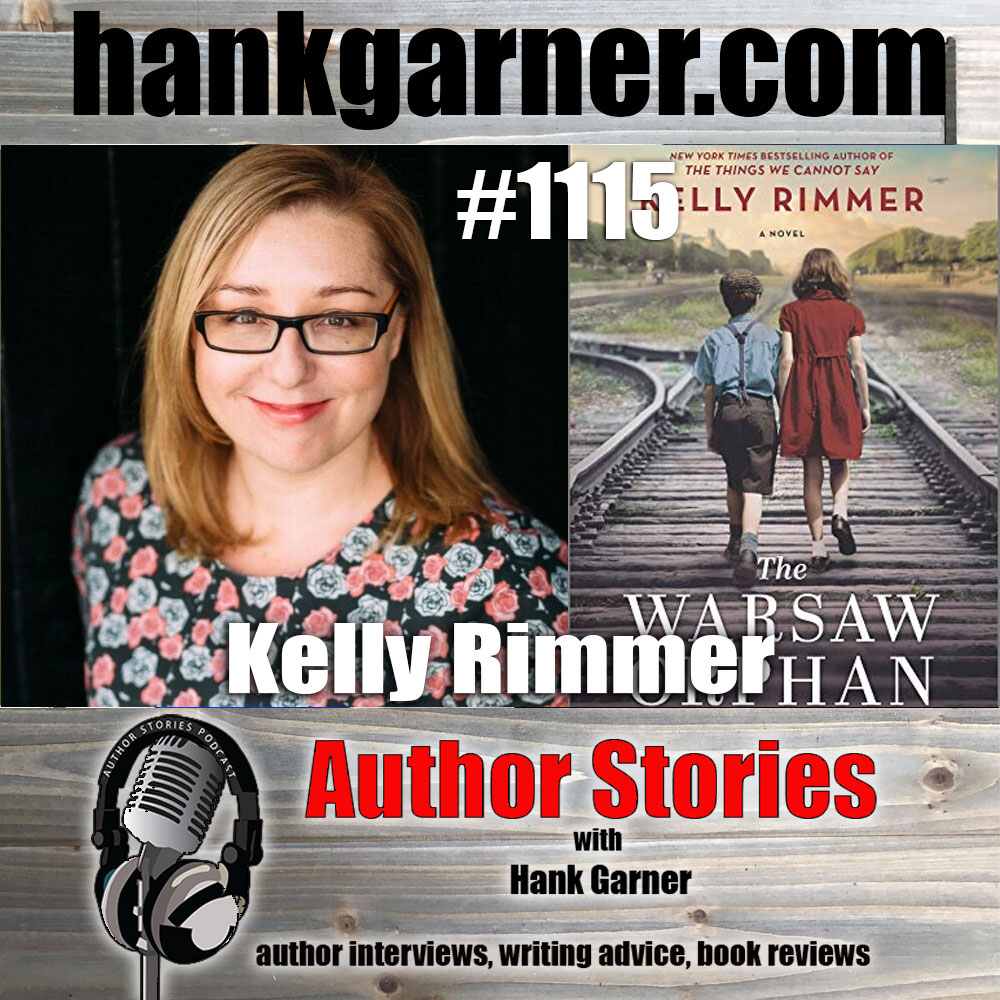 Inspired by the real-life heroine who saved thousands of Jewish children during WWII, The Warsaw Orphan is Kelly Rimmer’s most anticipated novel since her bestselling sensation, The Things We Cannot Say.

In the spring of 1942, young Elzbieta Rabinek is aware of the swiftly growing discord just beyond the courtyard of her comfortable Warsaw home. She has no fondness for the Germans who patrol her streets and impose their curfews, but has never given much thought to what goes on behind the walls that contain her Jewish neighbors. She knows all too well about German brutality–and that it’s the reason she must conceal her true identity. But in befriending Sara, a nurse who shares her apartment floor, Elzbieta makes a discovery that propels her into a dangerous world of deception and heroism.

Using Sara’s credentials to smuggle children out of the ghetto brings Elzbieta face-to-face with the reality of the war behind its walls, and to the plight of the Gorka family, who must make the impossible decision to give up their newborn daughter or watch her starve. For Roman Gorka, this final injustice stirs him to rebellion with a zeal not even his newfound love for Elzbieta can suppress. But his recklessness brings unwanted attention to Sara’s cause, unwittingly putting Elzbieta and her family in harm’s way until one violent act threatens to destroy their chance at freedom forever.

From Nazi occupation to the threat of a communist regime, The Warsaw Orphan is the unforgettable story of Elzbieta and Roman’s perilous attempt to reclaim the love and life they once knew.

Kelly Rimmer is the New York Times, Wall Street Journal, USA Today and internationally best selling author of contemporary and historical fiction novels including The Secret Daughter, The Things We Cannot Say, and Truths I Never Told You. Her latest novel, The Warsaw Orphan, was released in June 2021. Kelly lives in rural Australia with her family and a whole menagerie of badly behaved animals.